CAPSID is a new multi-media installation by London-based British artist John Walter (b.1978). The result of collaboration between Walter and molecular virologist Professor Greg Towers of University College London, the show addresses a crisis of representation surrounding viruses such as HIV, by bringing new scientific knowledge about viral capsids to the attention of the wider public.

Made possible by a Large Arts Award from the Wellcome Trust and funding from Arts Council England Grants for the Arts, CAPSID spans both galleries at CGP London – The Gallery and Dilston Grove – from 17 May until 8 July 2018 and tours to Home in Manchester in Autumn 2018.

Capsids are protein shells contained within viruses that help protect and deliver viruses to host cells during infection. The project uses the imagery and narratives associated with the ground breaking scientific research around capsids to create a new immersive installation featuring drawings, paintings, prints, sculptures, costumes, videos, film and sound. The exhibition seeks to update the representation of HIV and other viruses using spatial design and a maximalist aesthetic.

CAPSID builds on Walter’s previous projects, including Alien Sex Club (2015), in which he sought to update the discussion around HIV.

As John Walter says:
‘Virology has a lot to teach us about how ideas and cultural forms are spread, how they inveigle themselves into existence and how they mutate in order to survive. It seems to be that discussion of memes is hackneyed at this point and so going deeper into the science is a way of refreshing the discussion.’ 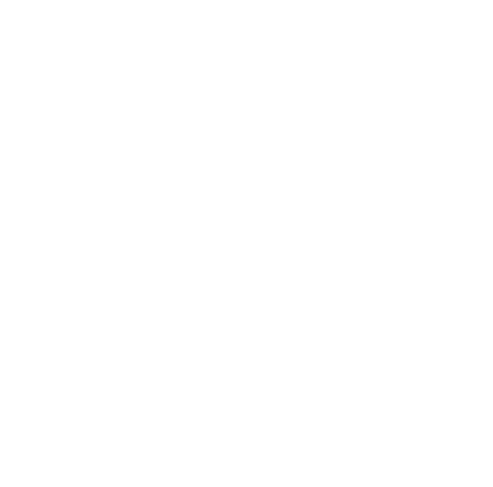 CGP London
-
CGP London is an artist led gallery of contemporary art based across two venues in Southwark Park; The Gallery and Dilston Grove. Founded in 1984 by The Bermondsey Artists’ Group, the gallery has commissioned and presented over 140 free exhibitions by emergent, overlooked and established British and international artists.

HOME
-
Since HOME opened in 2015, 1.8 million people have visited to see thrilling theatre and dance shows, experience great independent films from across the world, dive into the new art in their galleries, relax in the café and browse the bookshop. Head to HOME to discover new art, new experiences and new stories, from Manchester and across the world.